"Poisoned Earth" - from our point of view 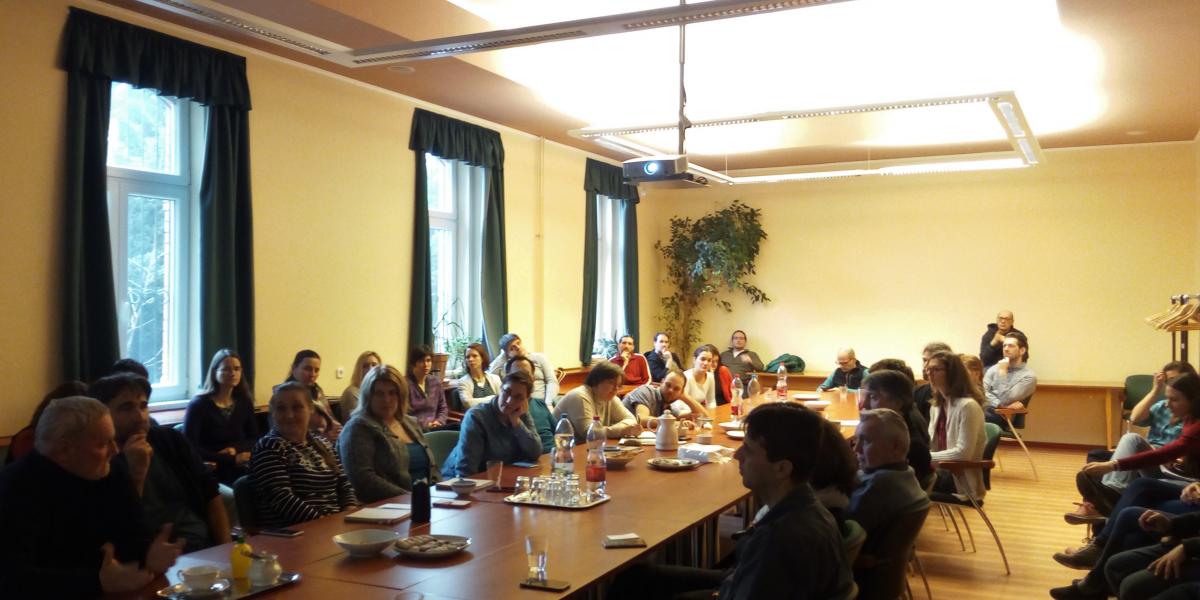 "Poisoned Earth" - from our point of view

The film by Mihály Kővári and Róbert Iván became the centre of attention with this summary:

“Man has been farming for 11,000 years and has been using plows for about 2 and a half thousand years. By 1950, half of the world’s arable land stock had become unsuitable for cultivation due to increasingly intensive agricultural technology. By 2010, we had destroyed a further 30%. The world’s agriculture has to feed ever-increasing masses of people in increasingly bad conditions. The most compelling argument of intensive technology is that so many people cannot be fed otherwise. Soil rotation, increasing use of fertilisers and chemicals have reduced the soil layer and reduced production area.” (Excerpt from the summary, source: https://www.youtube.com/watch?v=i61OHaVRhiw)

What is the solution? The film Poisoned Earth also seeks to answer this question. We spoke after watching a film that sparked a lively professional debate and aroused great interest from the lay audience as well, the aim of which was to evaluate the statements made from a professional point of view, to formulate how we see the problem area.