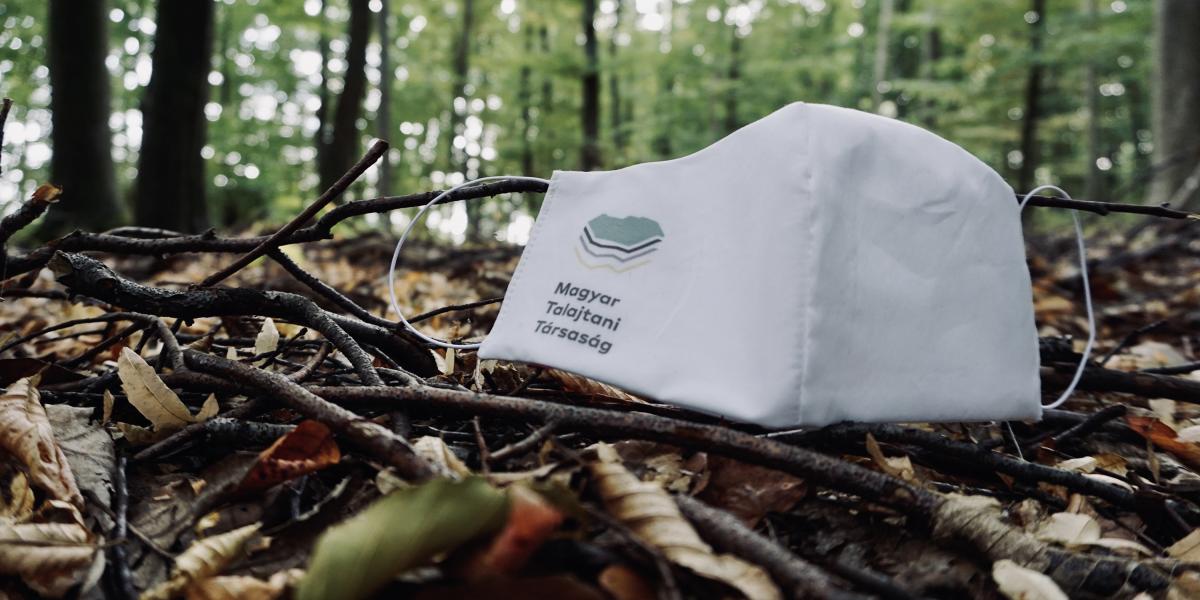 On 25 September 2020, the Hungarian Soil Science Society, together with the staff of NAIK ERTI and ATK TAKI, organized the Soil Science Wanderer Meeting online. The organizers had hoped until the last minute that the conference could be held in person, but given the current epidemiological situation, the program had to be reorganized at the last minute. Participants reported their latest soil research at a web conference.

Among the previously planned program points, the presentation and description of soil profiles and their surroundings were kept by a small number of organizers, which was captured on video. According to the plans, short films will be made from this raw material, which will be published on talaj.hu. The other outstanding event, also held in a narrow circle, is the planting of a Hungarian oak sapling in honour of Professor Pál Stefanovits, the perpetual president of the Hungarian Soil Science Society. The tree was planted in the Sárvár Arboretum, and also a marble plaque was placed in front of it, on the occasion of the 100th anniversary of the birth of the Professor.